Calvary is a hotel inspired by the street and history around us. The 19th century classicist building, restored and revived to become your home in Vilnius. 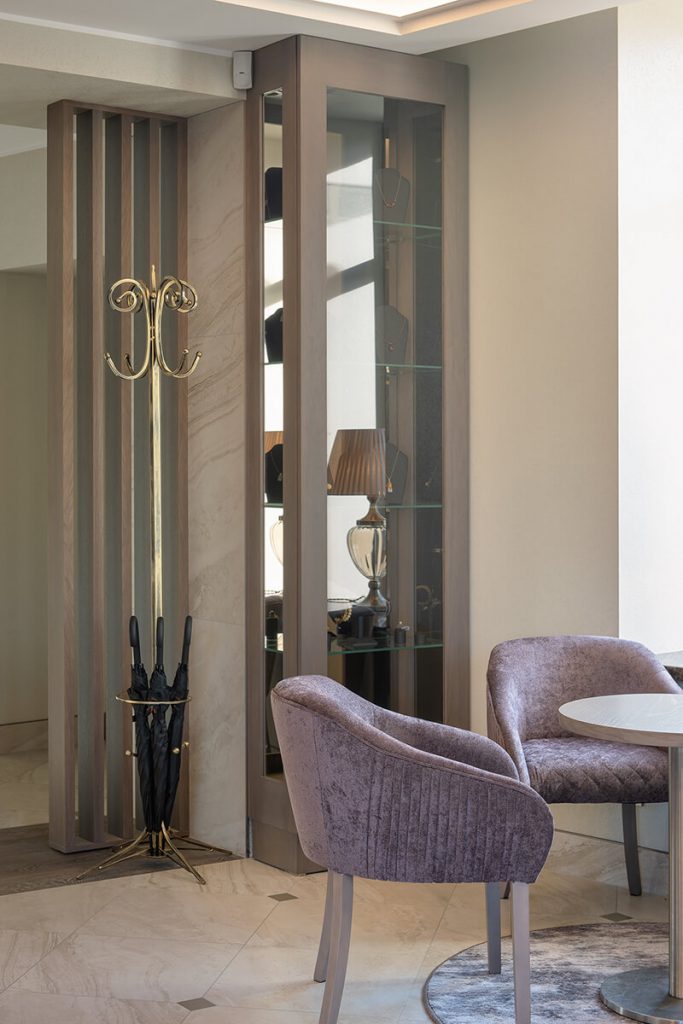 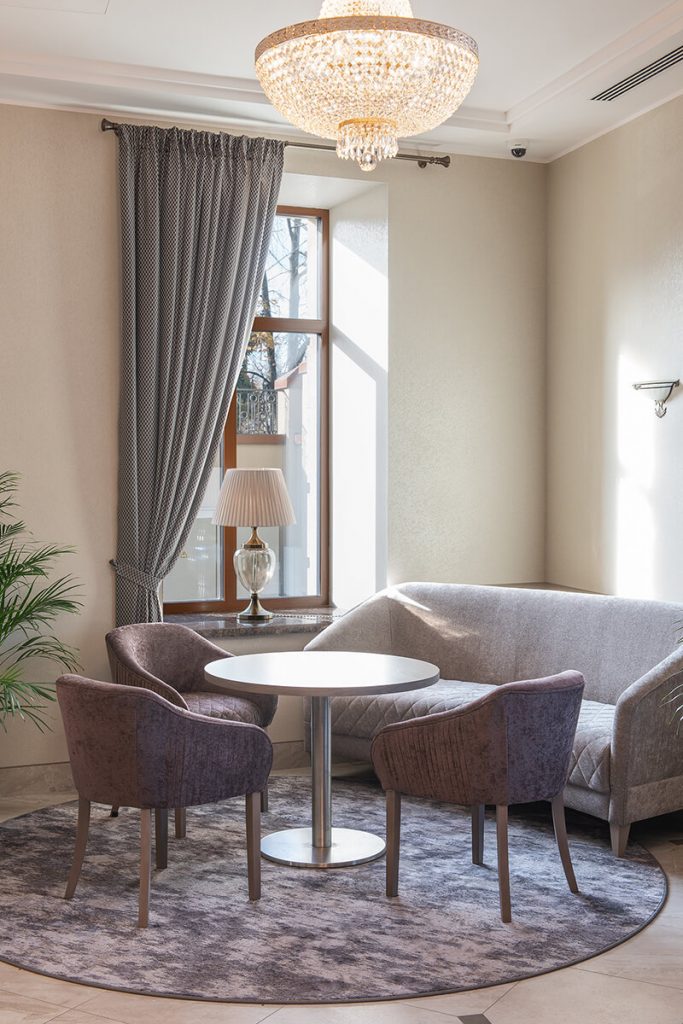 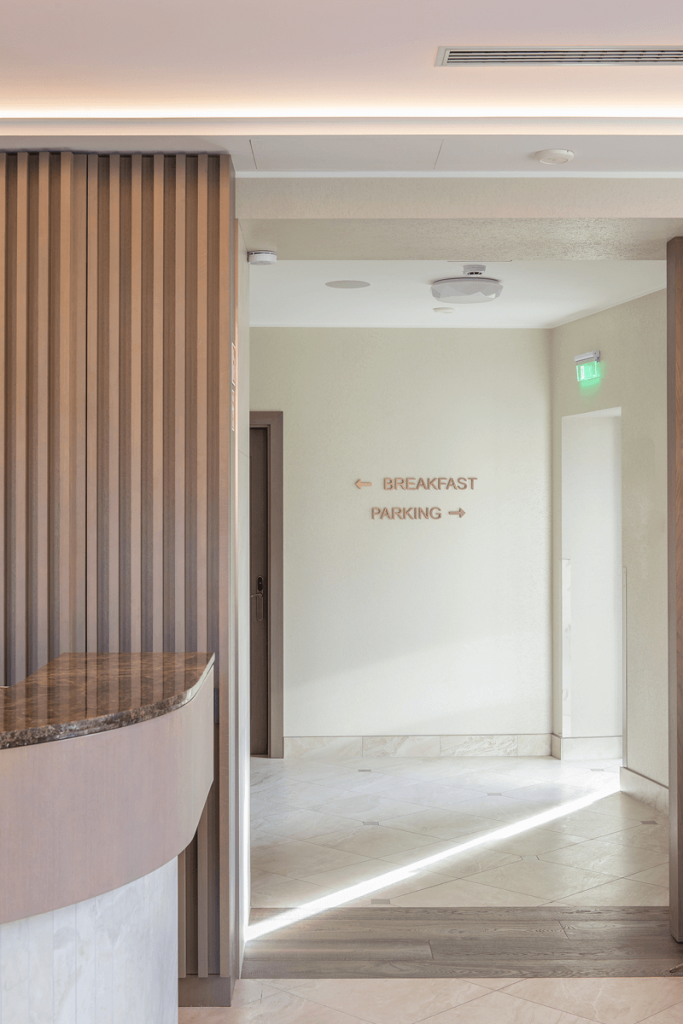 Calvary past is as intriguing as its future.

And while there are probably many things we will never know about this place and how much this building has seen but it is known that the walls of “Calvary” have been touched by many generations and even nations. Now only the fragments of the old walls of the building that adorn the hotel corridors remind us of the building’s past, just like the ones you see in the photo from the 1920s. Patches of old but still solid bricks that have become a charming interior accent.

“Vilnius is a hearth of controversial, multicolored history and culture…” – Vladas Drema

In order to acquaint our guests with the history of Vilnius from the first minutes, we decorated the walls of all 65 rooms from floor to ceiling with maps of the capital reflecting on 1840 with historical photographs of that time. Also, when entering the hotel, guests are greeted by a walled fountain with a 19th-century map of Vilnius in the background.

Take a look around our photo gallery